I affirm that there is only One True God, whose existence, nature, and character are revealed in the Scriptures of the Old Testament and the New Testament. The One True God is a Trinity of Persons — God the Father, God the Son, and God the Holy Spirit. These three divine Persons are eternally distinct from one another, but are not three different divine beings. They are of the same essence and all Three Persons share equally in divinity and are together the One True God.

I affirm that the Second Person of the Trinity -- God the Son -- became incarnate as the human man Jesus of Nazareth. He was born of the Virgin Mary fully human and fully God. This Jesus is the one and only means to humanity’s redemption, because he is the God-man. In his life and his work he alone reconciles to God all who truly have faith in him. In him we see most fully the character of God and we are shown most clearly the kind of life that God calls his Church to live out in the world.

I affirm that salvation from sin is necessary, because human beings are separated from the Triune God by sin and disobedience. The salvation that we need is only possible for us because the Holy Trinity has mercifully acted in grace to redeem us. This grace alone is the source of salvation; and God's grace is revealed and enacted ultimately in the coming of Jesus Christ, the Son of God, to be the Savior of the World. His life, death, resurrection and ascension make possible forgiveness from sin and sanctification for those who receive him. Repentance and faith in him as the gracious gift of God is the means of entering into the life of salvation.

I affirm that the Holy Scriptures of the Old Testament and the New Testament are the final and supreme authority in all matters regarding the doctrines and the practices of the Christian Church. In the Scriptures God’s nature, will, and promises are revealed to us. I believe the Bible to be fully trustworthy as God’s written Word and revelation.

RCN Bible Seminary - Adullam has upholds this ethical statement in order to promote spiritual growth and to foster a safe, wholesome, loving Christian on-campus and online environment for the benefit of all members in the seminary community.

Thus the members of this community are expected to evidence commitment to Jesus Christ as Savior and Lord by walking in the Spirit so that they can grow in the fruit of the Spirit (Gal 5:16, 22-24) as evidenced by a life of honesty, purity, respect, and concern for the welfare of others. Members of the seminary community are also expected to abstain from the “works of the flesh” (Gal 4:19-21), such as drunkenness, unruly behavior, gossip, evil-speaking, gluttony, illegal or harmful addictive substances, occult practices, pornography, commercialized sexual entertainment, and all sexual practices outside of the marriage relationship between a man and a woman. Personal attire, appearance, and conversation should exemplify godliness in the Christian community and the world. 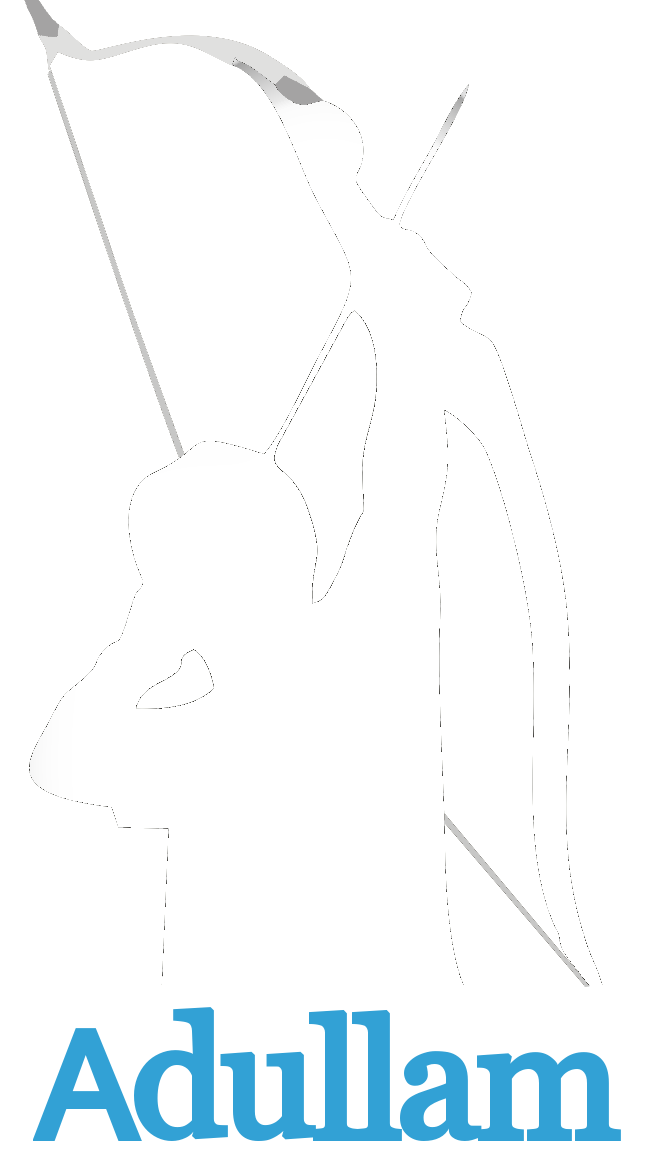